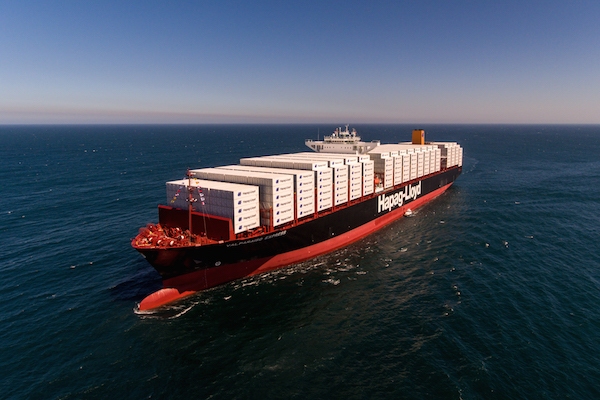 Following the opening of their new offices in Tema, Ghana this month, Hapag-Lloyd has confirmed that they will manage most of their operational activities in West Africa from this African port.

“I’m very pleased that our enhanced presence in West Africa is showing initial signs of success,” said Anthony Firmin, Chief Operating Officer (COO) of Hapag-Lloyd. “Our West Africa Express (WAX) service from and to West Africa has been operating with extraordinary success for several years and is very well received by customers. With our new East Africa Service (EAS), connecting all major trades globally via our hub in Saudi Arabia with Kenya and Tanzania, we have entered another new trade. As a result, we are tying Africa even more closely to our global network while benefiting at the same time from positive economic developments in large parts of Africa.”

The GDP of West Africa has grown significantly in the last two years, rising by an average of six percent; primarily driven by trade in gold, but also in oil and gas products. Among Ghana’s most important export goods are cocoa, timber products and cashew nuts. Ghana numbers among the fastest-growing economies in the region.

Both services will call at the port city of Tema, not far from Ghana’s capital, Accra. Plans call for the port’s annual handling capacity to be tripled by mid-2019, from one million to three million TEU. Hapag-Lloyd is expecting additional growth opportunities from this capacity expansion. 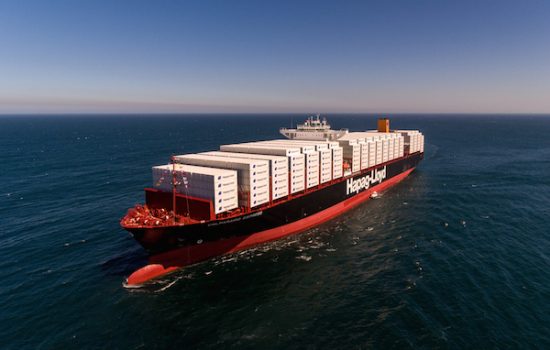 Shipping line focuses on growing market in Africa
By channeltrading.co.za 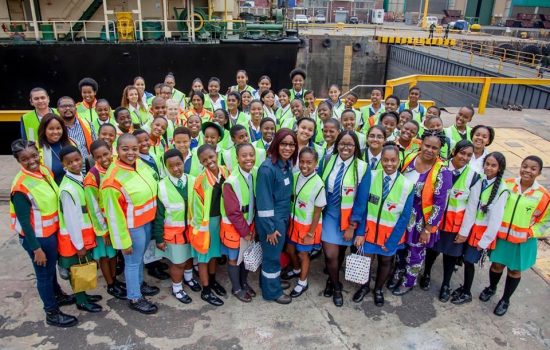